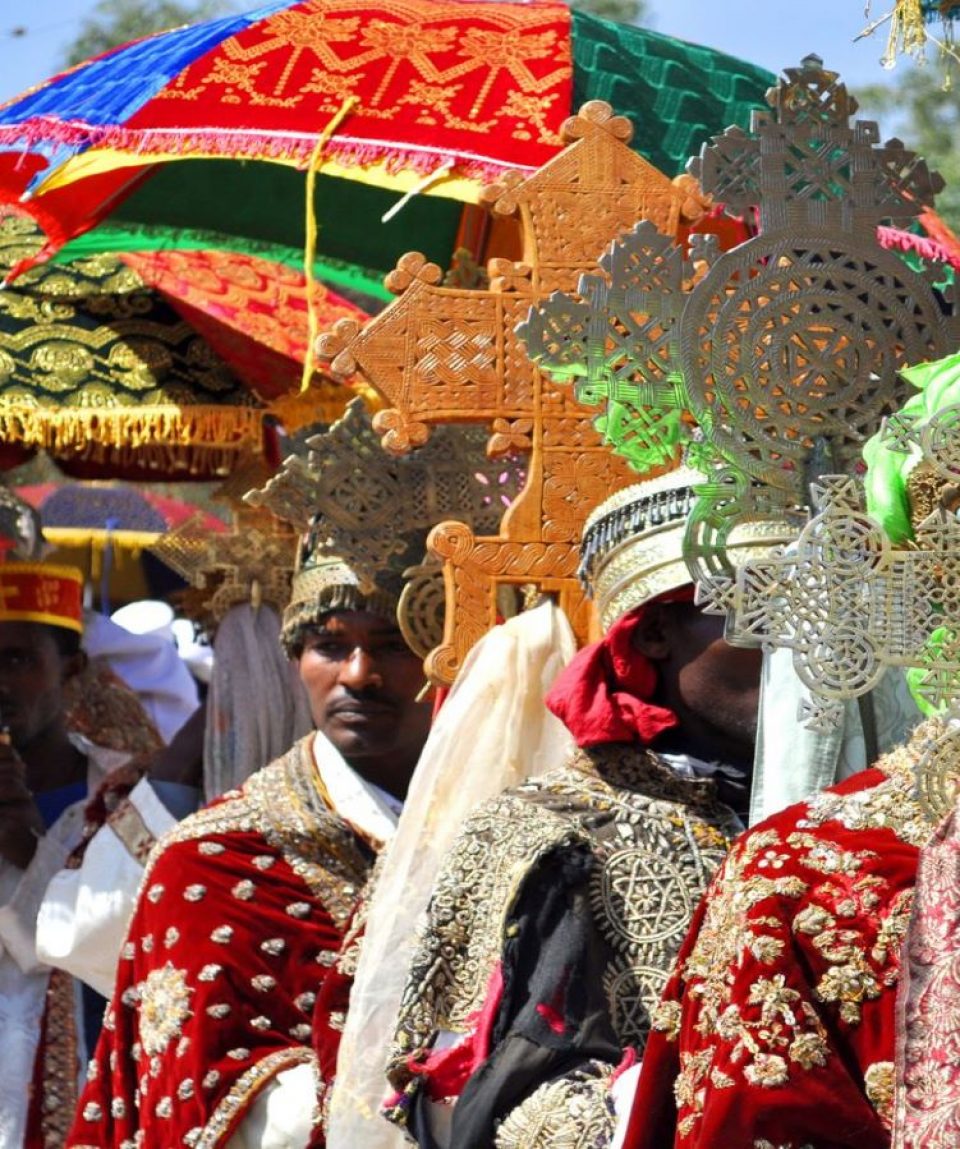 Our Timket Festivities itinerary takes visitors to the north of the country, with its fascinating historical and religious sites. We start with the monasteries of Lake Tana and the spectacular Blue Nile Falls, before we travel north to Gondar for the Eve of Epiphany festivities.

All about the Timket Festival.

From here we travel further north to visit the ancient city of Axum and legendarily home of the Queen of Sheba and final resting place of the Ark of the Covenant.

Next we visit the unique 12th century rock-hewn churches of Lalibela, arguably the highlight of the trip and something not to be missed. Feast your eyes on the incredible views over the surrounding valleys and hills as you watch the sunset from the magical Ben Abeba restaurant.

Airport transfer
Arrival and departure transfers are included, whether you book flights yourself, or we book them for you.

Accommodation
Accommodation as listed in the itinerary. Should we need to change hotels, but we will endeavour to keep the same standard.However, hotel standards may not be the same as you’re used to elsewhere.

Water
A bottle of mineral water every day

Visa’s
Guests are responsible for arranging their own visa. We would recommend that you obtain your visa in advance of your trip using the evisa service.

Insurance
It is important that you have insurance in place prior to arriving in country. 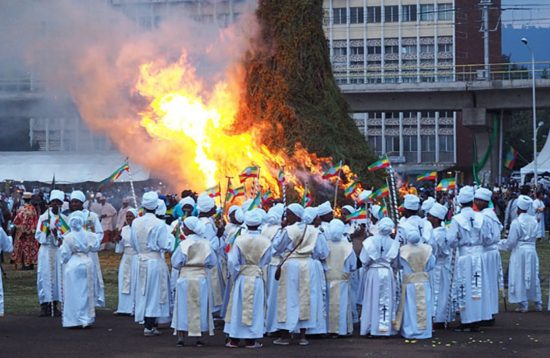 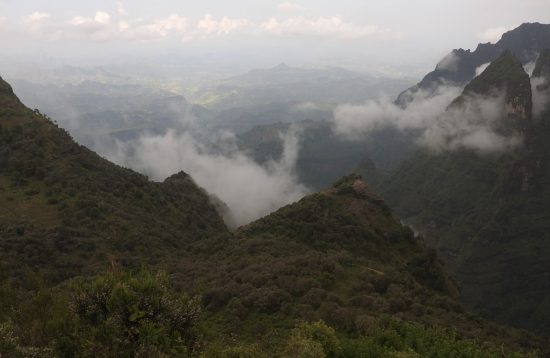