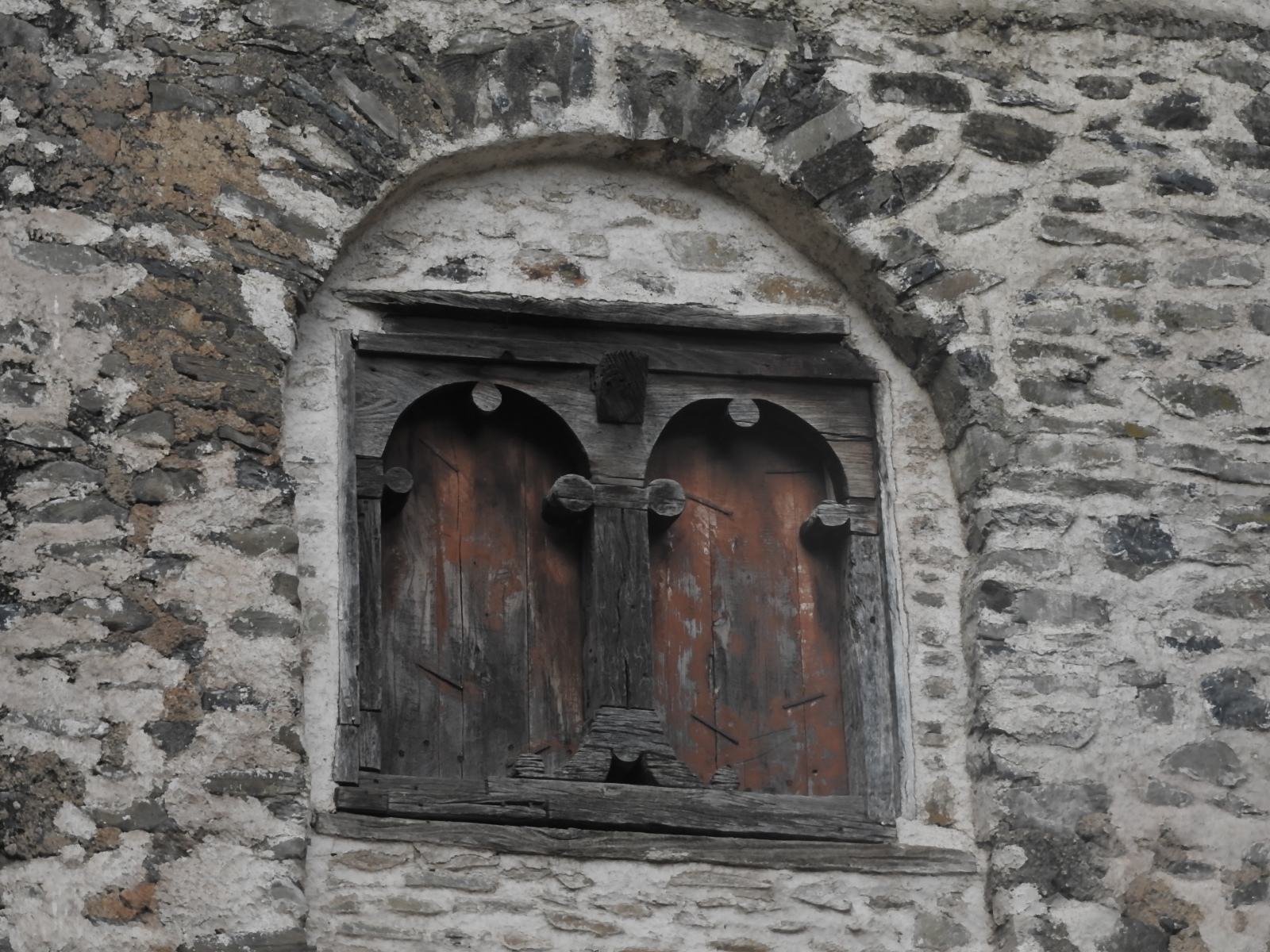 Our Discover Ethiopia itinerary explores the north of the country, taking in Ethiopia’s fascinating historical and religious sites. We start with the monasteries of Lake Tana and the spectacular Blue Nile Falls, before heading to the UNESCO recognised palaces and castles of Gondar. We travel onward throughthe breath-takinglandscapes in the Simien Mountain with the chance to spot some of the country’s endemic wildlife, such as the Gelada Baboon and the Walia Ibex.

All about the Discover Ethiopia.

Finally, we visit the unique12th century rock-hewn churches of Lalibela, arguably the highlight of the trip and something not to be missed. Feast your eyes on the incredible views over the surrounding valleys and hills as you watch the sunset from the magical Ben Abeba restaurant.

Accommodation as listed in the itinerary. Should we need to change hotels, but we will endeavour to keep the same standard. However hotel standards may not be the same as you’re used to elsewhere. 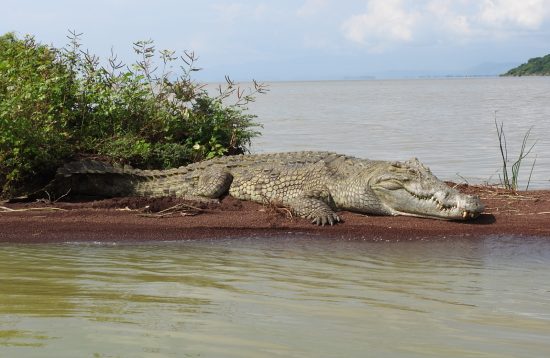 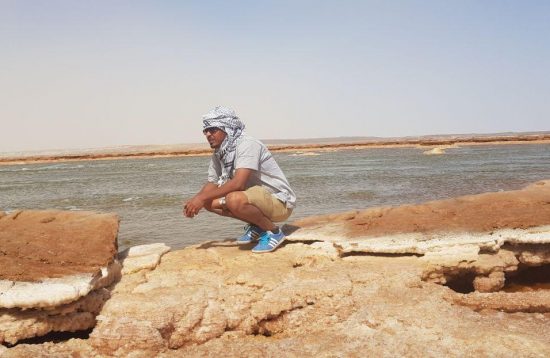 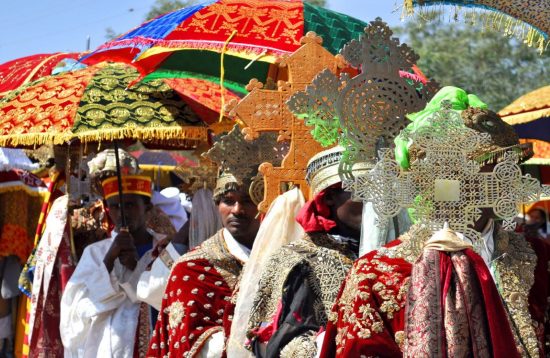